PSA to carry out Iran plans despite US threats

Asre Khodro - France's auto giant PSA Group says it is pushing ahead with a plan to invest in Iran’s auto industry despite an increased anti-Iran rhetoric by the United States under President Donald Trump. 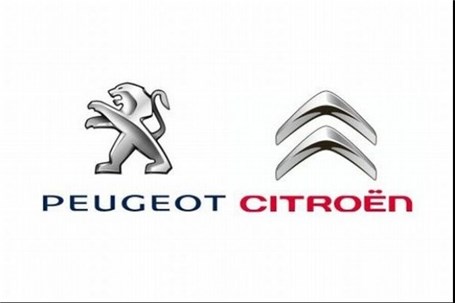 Reporting "Asre Khodro", PSA Middle East chief Jean-Christophe Quemard was quoted by Reuters as saying that a hardened US stance against Tehran under Trump could even play to the carmaker's advantage.

He added that the renewed pressure from Washington against the Islamic Republic could probably extend PSA's lead as rivals hold back from re-entering the country.

"This is our opportunity to accelerate," he said. "It will become even harder for American companies to operate, that's for sure. We've opened up a lead and we plan to hold on to it."