Asre Khodro: A report on vehicle imports in the first five months of the current Iranian year (started March 20) has been released by the Market Study Division (MSD) of Emrooz Media Group. 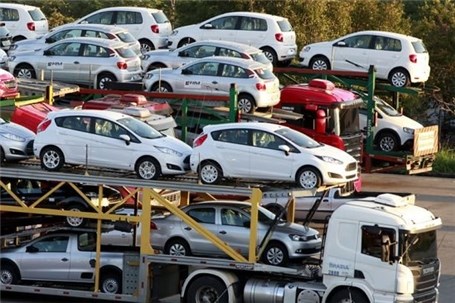 Reporting "Asre Khodro", According to the report, 25,876 vehicles were imported in this period, marking a 47% rise year-on-year (y/y), according to the latest car import report of Islamic Republic of Iran Customs Administration.
Most vehicles during this period were imported from South Korean companies Hyundai and Kia, and Japan’s Toyota.
Hyundai
By gaining a 31% share in Iran’s market, Hyundai has maintained its firm foothold in the country.
All in all, 8,219 Hyundai units entered the country during the period.
In the last Iranian year (ended March 19, 2016), Hyundai had a 45% share of Iran’s imported auto market which, compared with the new report, marks a 14% decline while all other major companies observed growth.
According to the previous report, the company had a 39% share. A comparison of the two reports shows that Hyundai might be gradually losing its foothold in Iran.
Hyundai’s Santa Fe model, highly popular among Iranians, with 4,568 units captured 56% share of the company’s market in Iran, which compared to its last month’s share of 60% indicates a 4% decline.
This is while some auto dealers were speculating that the introduction of the new face-lifted models might bring Santa Fe into the spotlight again.
Being the most successful hatchback in the country’s auto market with 805 units, Hyundai’s i20 is the second most popular product in Iran.
The hatchback is followed by the popular sedan Sonata.
The imports of ix35 and Elantra also expanded in this period, indicating a rising interest for these models among Iranian auto buyers.
Kia
Surprisingly, Kia pushed aside Toyota to occupy the second place among auto brands entering Iran.
For long, Toyota had outpaced its rival in the growing market and during the first four months of the current Iranian year, with the import of 4,507 units, Kia earned a 17% share of Iran’s market.
The company owes this mostly to Cerato, which is the most popular product of Kia in the Islamic Republic with 1,691 units, indicating a significant jump in the model’s import rate compared to the last four months, during which only 1,149 units of the model entered the country.
According to the report, the number of imported Kia Sorento SUVs also showed a significant rise in this period.
Compared to last year, the Seoul-based company has seemingly expanded its presence in the country.
Toyota
With 3,900 units imported during this period, Toyota earned a 15% share in Iran’s growing auto market.
The company’s share in the market has decreased by 2% but, nevertheless, Toyota registered a 60% rise in the number of its cars sold in the country last year.
According to the report, 37% of the imported units were Corolla sedans and 33% of them RAV4 SUVs.
The significant rise in the import of the hybrid Prius shows the rising interest of auto buyers in the model.
Shifting Import Sources
Just as last year’s report states, the UAE is the main auto import source, although the car import rate from the country has declined by 12% compared with the last Iranian year.
Nevertheless, the country owns the biggest share in Iran’s imported auto market.
The UAE is followed respectively by South Korea and Spain. The two countries have replaced China and Kuwait in the ranking, which used to be the second and third major countries exporting vehicles to Iran.
One of the main reason behind the recent trend is that the US-led sanctions against Iran have been lifted, enabling the country to renew economic ties with historical allies like France and South Korea.
In addition, since Iran’s auto standards do not match other Persian Gulf countries’, the ministry has obliged importers to purchase vehicles directly from the parent companies. 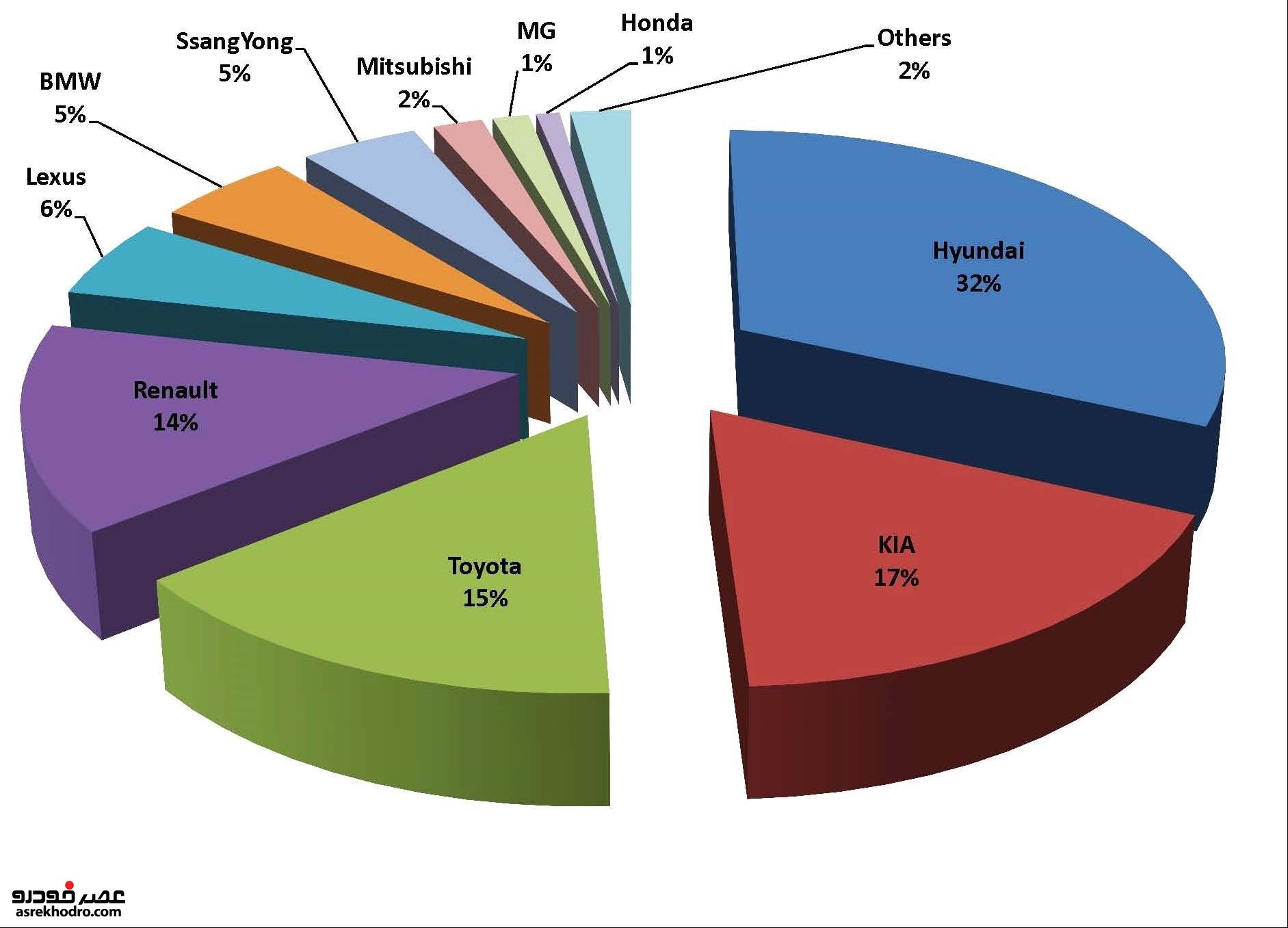 According to Farhad Ehteshamzadeh, the head of Iran’s Auto Importers Association, the new policy has played a significant role in the recent development.
To help improve vehicle quality and standards, Iran’s Ministry of Industries, Mining and Trade notified an amendment to the guidelines for vehicle imports to both commercial and independent Iranian importers last month.
The term “independent” refers to legal or natural entities who do not have the right to represent official vehicle companies inside the country, yet are legally allowed to import vehicles into Iran.
The recent amendment indicates that all legal and natural entities may obtain an official representation from the parent company to provide after-sales services to customers.
If that is not possible due to foreign limitations, they will have to negotiate a deal with legal representatives present in the country.
However, if they fail to reach a deal with the parent company or the legal representatives present in the country for providing after-sales services, they will not be allowed to import cars.
***
for more information on the report please send your enquiry to babak.vafaei@asrekhodro.com or call Emrooz Media Group by +98 21 88926000