Asre Khodro: An unexpectedly strong response to a Central Bank of Iran-backed programme of providing consumer loans has led to the scheme being suspended following record sales of cars to Iranian buyers. 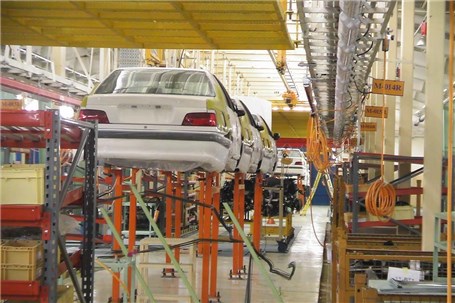 Reporting "Asre Khodro", Iran Khodro, Iran’s leading automobile manufacturer, reported it sold more than 65,000 cars in a single week earlier in November. A total of 110,000 were sold in to Iranian buyers the same period.

The consumer loan programme has now been suspended at the request of the Central Bank of Iran.

Iran has the Middle East’s largest automotive industry. It produced just over 1m vehicles in 2014 and accounts for about 10 per cent of GDP and 4 per cent of employment.

The consumer loan programme is part of an economic stimulus package announced by President Rouhani last month. It also includes low cost loans for home buyers; the provision of loans of up to $3,000 at low interest rates for the purchase of Iranian-made home appliances and cuts to interbank lending rates.