Asre Khodro: Iranian Auto Parts Manufacturers Association (IAPMA) and Germany’s Bavarian Industry Association signed a memorandum of understanding (MoU) to cooperate in production of automotive parts, a member of the managing board of the IAPMA announced. 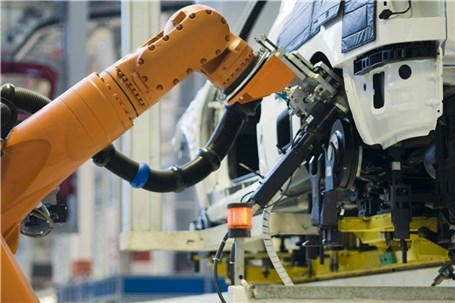 He added that according to the deal, economic activists from Iran and Germany will be introduced to the IAPMA and the Bavarian Industry Association to pave the grounds for closer cooperation between the two sides.

Iran’s automotive industry is the second largest in the country, after its oil and gas industry, accounting for 10% of the GDP.

The MoU was signed in a recent visit to the German state of Bavaria by a delegation from Tehran Chamber of Commerce, Industries, Mines and Agriculture (TCCIMA).

There has been a new wave of interest in ties with Iran after the country and six world powers on July 14, 2015 reached a conclusion over the text of a comprehensive deal on Tehran's nuclear program and implemented the agreement on January 16.

The nuclear deal between Iran and the Group 5+1 (Russia, China, the US, Britain, France and Germany) terminated all nuclear-related sanctions imposed on Iran.