Iran to sign 5 auto deals with intl. companies by Mar. 20

Asre Khodro - The Head of Iran’s Industrial Development and Revolution Organization (IDRO) Mansour Moazami has announced that five new deals in auto industry will be signed with international companies by the end of current Iranian calendar year (March 20, 2017). 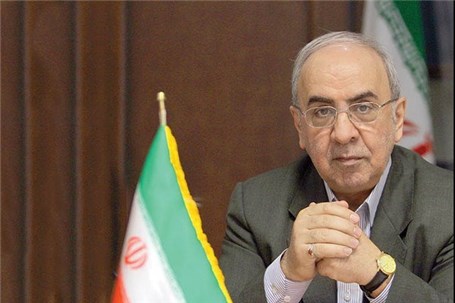 Reporting "Asre Khodro", Speaking in a preparation meeting for the 4th Iran Automotive Industry International Conference (IAIIC), which is due to be held February 12 and 13, the official said, “We expect a more significant contribution of international automakers and spare parts producers in this year’s IAIIC,”.

Representatives from Renault, Peugeot, Citroen, Hyundai, and Scania are supposed to attend the mentioned conference and many other companies like Indian carmakers, Tata Motors and Mahindra have also expressed willingness to join it.”

There was some news that the South Korean automaker Hyundai and Volkswagen of Germany have been negotiating with Iran to start manufacturing their products in the country.

Sources close to the matter say that probably the agreements with the mentioned automakers will be concluded on the sidelines of the 4th Iran Automotive Industry International Conference.