Iran is the place for peugeot to jump the platform

Asre Khodro - Peugeot Citroen, in its latest half-year 2017 report, provided significant figures on sales of the products of this industrial group in Iran and other countries. 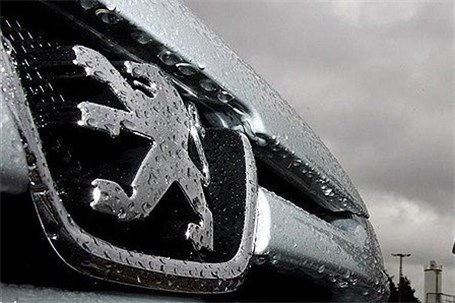 Reporting "asre Khodro", based on a report, released online to the shareholders,this company has invested 158 million euro in the first half of 2017.
The French company's investment in the form of a joint venture with Iran Khodro is in a situation where it seems that the mentioned sum has not directly entered into the ( IKCO-Peugeot ) and Peugeot has bartered 158 million euros with Irankhodro's debt for non-payment of license during the sanctions.

Another precious fact in this report is the inclusion of Peugeot-Citroen's new record in earning a net profit from the sales of the products of this industrial group, with sales of its vehicles rising 3.6 percent and net profit of € 1.26 billion . According to the report, the group's incomes rose 5 percent and has come up to € 29.17 billion.

Peugeot Citroën's net profit and sales report, announced in a statement that the company has not been able to sell its products in many countries and has suffered significant losses; as a result of the French company's performance report, many of the products are negatively affected.

But what has led to inclusion a record for the company's profitability over the aforementioned period, ignoring growth in the production of two van Travellers and 4008, is related to two products of 206 and 405.
But with a look at the report, the 2008 Peugeot 2008 sales and delivery figures are also significant, with pre-sales vehicles being welcomed by Iranian customers, and Iran Khodro will have a commitment to hand over these cars to its customers by September.
So Peugeot's 2008 sales in other countries have fallen into a dash, but surprisingly has been welcomed by many customers in Iran.
But Peugeot's report points out that the company has sold 120,000 vehicles in the past six months, while in Iran it was 16,000 units in less than two days And therefore, according to Iran's announcement its delivery will begin in about two months.
But, referred to Peugeot officials, Iran is at the heart of the Peugeot expansion Strategy in the Middle East and Africa.
The Middle East and Africa are the third largest international market for the French automaker.