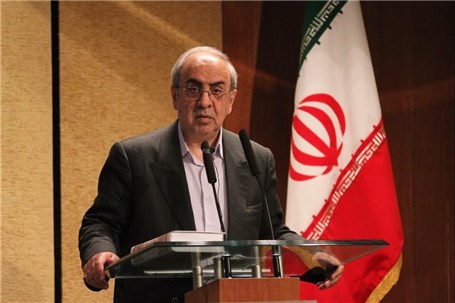 Asre Khodro - Head of Iran's Industrial Development and Renovation Organization (IDRO) Mansour Moazzami told Tasnim news agency on Saturday that as of the implementation of Iran’s nuclear deal with the world powers in January 2016 his organization has signed 19 MOUs with the world’s renowned carmakers and is holding talks to make them finalized.

Reporting "Asre Khodro", As he informed, the MOUs have been inked with Peugeot, Citroen, Renault, Hyundai and an MOU with Folks Wagon is on its last steps to be signed soon.

“Peugeot and Citroen possess a 50-percent share in their MOUs with us, while Renault owns a 60 percent stake,” he said.

Moazzami added that the first car model manufactured by collaboration of a foreign carmaker will enter the Iranian market within two months, while joint products with Citroen and Renault will be introduced to the market in the upcoming Iranian calendar year (starting March 21, 2017).

Noting that cooperating with foreigners will bring technology and investment to Iran, he noted that all the signed MOUs require exports of 30 percent of the manufactured joint products which will pave the way for Iranian products to the global market.