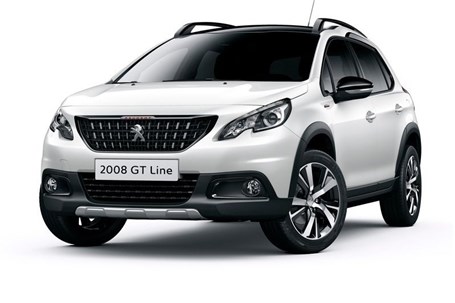 Ministry of Industry, Mine and Trade:

The French have never broken the pledge

Asrekhodro- The Saipa Citroen contract is in the process in accordance to the program, and in the second quarter of the next year , the first joint product of the contract will enter into the market ,minister of Industry, Mine and Trade said.

Reporting "AsreKhodro", following the release of some news stories about the suspension of Peugeot 2008 production and car dealerships, the Ministry of Industry, Mines and Trade Public Relations and Information Services provided explanations for further clarity, quoted by Mansour Moazami, the head of the agency's executive board of IDRO, reported by databases of Asrekhodro.

The production of Peugeot 2008 has been around 1,700 units since the start of and With a bit of delay, it is being delivered on the basis of the registration plan.

Also, according to the Saipa Citroen contract, the progress is in accordance with the program and we hope that the first joint product will enter into the market in the second quarter of the next year.
Regarding the Renault deal because the Iranian side failed to provide the agreed site for participation, the executive has not begun, but fortunately this is in the final stages, so no false accusations were made by the French and the work was done according to the current procedure.

However , localized automakers have had a 18% increase in production from the beginning of this year to mid-January compared to the same period last year.