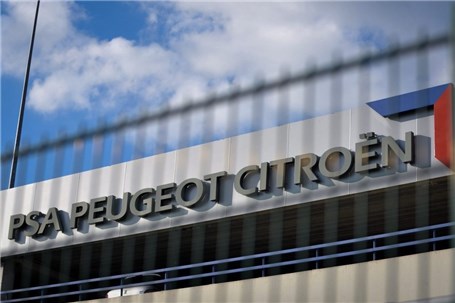 PSA Group signed the final contract with its Iranian partner

Asre Khodro: Following the preliminary agreement announced at the beginning of the year, Peugeot-Citroen sealed the deal with Iran Khodro this week.

Reporting "Asre Khodro", The first European tour of the Iranian President Hassan Rouhani concluded in January with a business deal for Peugeot Citroen, as it announced it has reached to a preliminary agreement for a 50:50 venture with Iran Khodro, its long-time partner in pre-sanction period and the biggest automaker in the country. Both companies have now said they finally signed the final joint venture deal that would lead to a 400-million-euro investment over the next five years in manufacturing and R&D operations for revamping the 50 years old factory near Teheran. The French automaker plans to locally launch the Peugeot 208 hatchback, 2008 crossover and 301 sedan, with the first vehicles expected to roll off the production line there in the second half of 2017.

Peugeot withdrew from the Iranian market in 2012 as a result of sanctions over the country’s nuclear program, which extended at that time to the automotive industry as well. Before the forced exit, the French automaker sold 473,000 units in 2011, being the biggest-selling European carmaker at that time, on a market that peaked at 1.6 million vehicles. It should regain this level within 2 years, reaching 2 million units on an annual basis by 2022, PSA estimated. Iran’s auto market has become once again a very luring sector for the global automakers and many of them announced their plans for a reentry.