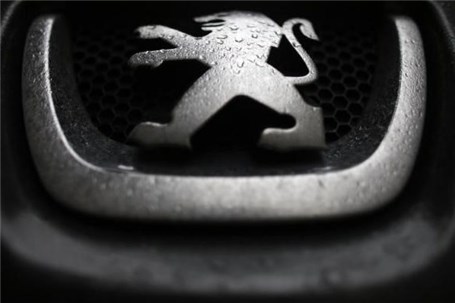 Iran says Peugeot would pay compensation for withdrawal during sanctions

Asre Khodro: The French car-maker Peugeot would pay compensation to Iran according to a new contract signed with Tehran last month, for the losses inflicted through its sudden withdrawal from the Iranian market during the sanctions, Iran's minister of trade and industry said on Saturday.

Reporting "Asre Khodro", Peugeot suspended sales in Iran in 2012 when the international sanctions against the Islamic Republic's nuclear program were extended to the automobile sector.

In January 2016, following a report by the U.N. International Atomic Energy Agency (IAEA) certifying that Tehran has met all its obligations under the nuclear deal with world powers, most of the UN, U.S. and EU sanctions on Iran were lifted.

"Peugeot's compensation to Iran has been included in the new contract, but the content of the contract remains confidential," Iran's Minister of Industry and Trade, Mohammad Reza Nematzadeh was quoted as saying by the Tasnim news agency on Saturday.

Peugeot declined to comment on details of the deal but its spokesman told Reuters that "the deal signed with Iran is a good and balanced one."

Iranian hardline lawmakers criticized President Hassan Rouhani for paving the way for a contract with Peugeot when no compensation was paid.

Based on the agreement between Peugeot and IKCO up to 400 million euros over the next five years will be invested in manufacturing cars in Iran, according to IKCO's news website, and the investment will contribute to facilitate the development of a competitive manufacturing base for producing, launching and marketing Peugeot 208, 2008 and 301 models, fitted with latest-generation engines.

Four million Peugeot cars are currently on the roads in Iran.

For Peugeot, the Iranian factory tie up is critical. When it suspended sales in Iran in 2012 it lost nearly 10 percent of global deliveries and interrupted a relationship dating back more than 50 years.