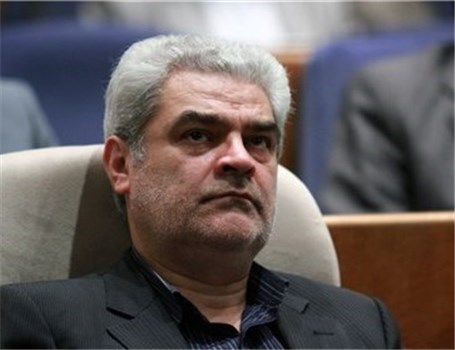 Asre Khodro"- Deputy industrial affairs of industry, mine and trade minister said:corporate legal jobs which has to be transferred to the Renault contract as a business partnership, are in process and almost all the relevant stuff has been finalized.

Reporting "Asre Khodro", In the end of unveiling for national three-cylinder engine with the presence of reporters on the latest contract status with Renault,Deputy industrial affairs of industry, mine and trade minister added:So far, various promises have been made by the authorities to fulfill this agreement and hope to be done soon.
Volkswagen, known last year as the world's best car manufacturer, through its official representative (Mammut Khodro), began to operate in IRAN.
Said by Andres Santinsen, Director of the Iranian market project: with the return of Volkswagen to Iran and presenting the latest model of Volkswagen products to Iranian customers, We could strengthen international relations more than before.
In the mid-term, Saipa has put the production of electric vehicles, including Tiba, on the agenda and It is negotiating with a company that develops electrical platforms.
Previously Mehdi Jamali, the CEO of the Saipa Automobile Group, Expressing that electric Tiba vehicles are being tested, so the car will be released shortly after the success of the test.