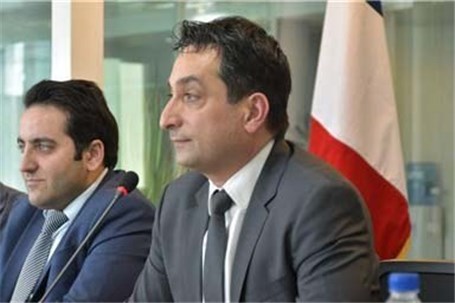 Asre Khodro -Peyman Kargar, the CEO of Renault Pars in Iran, has been appointed interim president of Nissan India, in a shake-up of senior management in the Renault-Nissan Alliance, ET Auto reported on May 3.

Reporting "Asre Khodro",Kargar, a graduate of the London Business School, has worked with the French brand Renault since 2004. He has been instrumental in bringing Renault’s latest vehicles to Iran.

Since the nuclear deal (called the JCPOA) in 2015, he has spearheaded the introduction of several Renault brand vehicles, including the Sandero, Stepway, Symbol, Koleos and Captur models to the country.

In an email to top managers in India, Kargar said, “I am writing to inform you that I will be acting as interim president of Nissan India Operations, in addition to my responsibilities as Chairman of the Africa, Middle East and India region. I will be overseeing India operations, including chairing the regular meetings,” he said.

In April, Kargar was also appointed senior vice president and management committee chairman of Africa, Middle East and India region at the firm, a move seen to create further collaboration with the large Asian auto market for the firm.

The ET report added that Arun Malhotra will continue to be Managing Director of Nissan India and will now report to Kargar directly.

Financial Tribune reached out to Kargar about the additional responsibilities, and how it will affect his progress in bringing new cars like the Kwid to Iran. He had not yet responded at the time of going to print.

The previous person in charge of the Indian market, Guillaume Sicard, stepped down in April to take over a role in the alliance’s Asia-Pacific region.

With Kargar’s appointment in the Indian subcontinent, for the Renault brand it could mean that Iranian buyers may be offered brands like Datsun which have not been in the market for more than three decades.