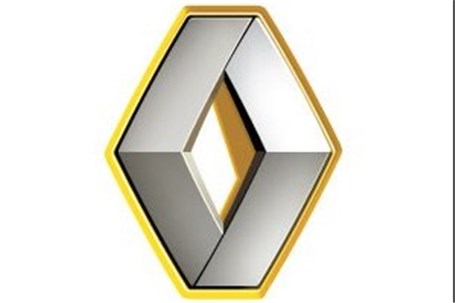 Asre Khodro: The stake of French car maker, Renault, in Iranian auto market has been increased seven times in the first three months of 2016, compared to the same time in the preceding year, the Tasnim news agency reported on Saturday.

Reporting "asre Khodro", As reported, in the said time i.e., as of the implementation of the accorded deal between Iran and P5+1 (known as JCPOA), 14,540 of Renault sedans have been assembled in Iran, which is seven times more than the registered amount in the same period in 2015, when the figure did not pass 2,130 cars.
Iranian joint venture Renault Pars officially launched the Renault Sandero assembly line in past September.
“Despite all the problems as a result of the sanctions, we managed to design and manufacture Sandero in two years,” said Mehdi Jamali, managing director of Iranian carmaker Saipa.
He noted by the end of the year (March 20, 2016), 10,000 Sandero will be manufactured.
Renault Pars is an Iranian joint venture established in 2004 and owned by Renault and Industrial Development and Renovation Organization of Iran. The company is in charge of managing the assembly of completely knocked down Renault cars by local manufacturers Iran Khodro, Saipa and Pars Khodro.