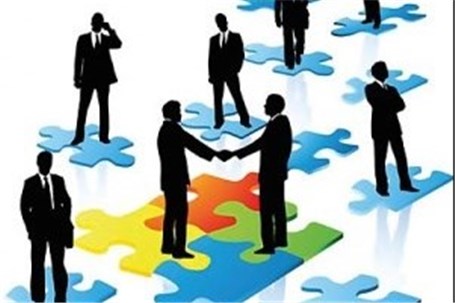 Germany’s Bavaria to dispatch trade delegation to Iran on Sept. 4

Asre Khodro- A trade delegation from Germany’s Bavaria State, to be led by Ilse Aigner, the state’s minister for economic affairs and media, energy and technology, will travel to Iran on September 4.

Reporting "Asre Khodro", the German delegation’s visit to the Islamic Republic is aimed at negotiating with the officials and members of Tehran Chamber of Commerce, Industry, Mine and Agriculture (TCCIMA) as well as Iranian traders and businessmen, according to the official website of TCCIMA.

The Bavarian delegates are active in the fields of automotive, construction, engineering, financial services, and environment technology.

A trade delegation from Bavaria had also met officials of TCCIM in a business forum in Tehran in last November.

In that visit, the president of Bavarian Industry Association, Alfred Gaffal, who was a member of the delegation, expressed hope for a strengthened economic collaboration with Iran in the future.

According to Gaffal, in order to quicken and deepen economic communication between Iranian and German companies, the Bavarian economy and industry office was inaugurated in Tehran.