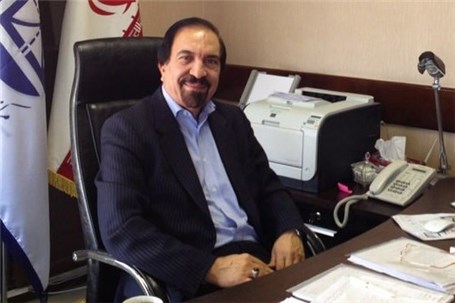 In an exclusive interview with Reza Shiva, Head of The National Iranian Competition Council

No request to raise the automobile's price is sound

Reporting "Asre Khodro", Despite this, the recent expressions of Ahmad Nematbakhsh, Director of Iran Vehicle Manufacturers Association (IVMA) is indicative of submitting a request for a rise in the auto price to the Competition Council by the car manufacturing companies and the attempt by Iran's Ministry of Industry, Mine and Trade to exclude the application of exclusive goods to automobiles.  Although submission of a formal request for a rise in the auto price to the National Iranian Competition Council by the managing director and the CEO of Iran Khodro Company, Sales and Marketing Manager of SAIPA, and some of the members of the Competition Council was denied but some individuals attributed the current oscillations in the prices of the local made and imported automobiles to some collusions between the home automakers and the car importers to increase the prices of the cars around the auto market. In an exclusive interview of the Khodro Emrooz Weekly with Reza Shiva, Head of The National Iranian Competition Council the best conditions and the probable changes in the prices of the local made cars which are liable to the pricing by the Competition Council in the year 2016-17 and the possibility of fulfilling the request of the Ministry of Industry to exclude the application of pricing by the Council to automobile and set the prices on the margin of the market are presented as follows.