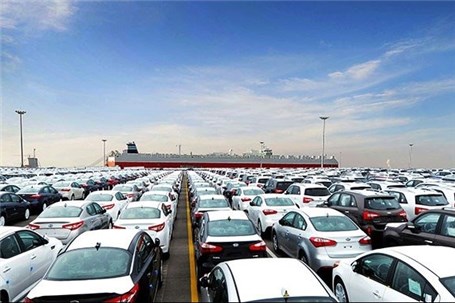 An End to Car Importing Suspension

َAsre khodro- Six months after closuring of the ordering site for car importers, on the first working day in the winter of the year 96 (Saturday) ,the order will begin again.

Reporting "Asre Khodro", According to the informed source in the Ministry of Industry, Mine and Trade, six months after closure of the order for importers on the car market, they will start working on Saturday next week.

The hearings indicate that the reopening of the car registration site will start with a new tariff system that will be approved by the government's infrastructure committee.