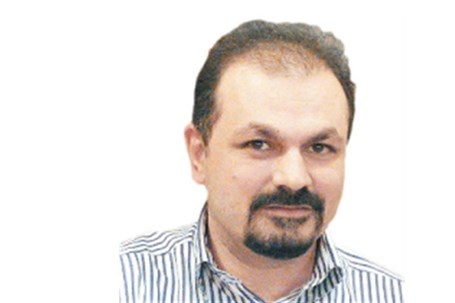 Reasons for the Decline in Car Imports in 1394

Asre Khodro: “The decline in demand, a monopoly on the import and psychological effects of Joint Comprehensive Plan of Action (JCPOA) were reasons for the reduction in car imports last year” an expert said.

Reporting "Asre Khodro", “Car imports into the country fell by half last year compared with the previous year” Farbod Zaveh said. He said that the main reason was the decline in demand in the automotive market. “The Joint Comprehensive Plan of Action, psychologically influenced the decline in demand such that the consumers expected the reduction in prices” he added.
This automotive industry expert said that the psychological effects of The Joint Comprehensive Plan of Action still continues and some consumers refuse to buy with the expectation of falling prices. “Last year, the importing of cars had been exclusive to only the official representatives of foreign automakers for a few months and It also had an impact on the reduction in car’s imports.” He stated. Zaveh stating that the unusual increase in car imports in 93 (2014-2015) exceeded the needs of the market, said: “So it was not surprising that the import of cars to fall in half last year (94). It reduced the marketability of these products, we can assert that the car imports in the past year has been tailored to market needs.”