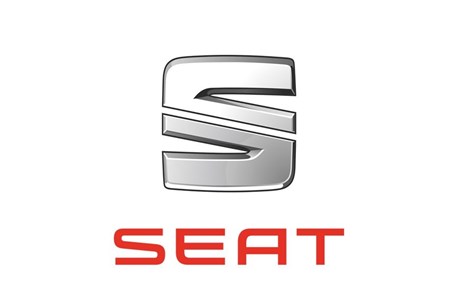 Asre Khodro - Volkswagen's Spanish subsidiary Seat is considering selling its cars in Iran to broaden its reach beyond the crowded European market, its chief executive said on Tuesday.

Reporting "Asre Khodro", Seat has been invited by the Spanish government to explore opportunities in Iran but entering the market would require major investment and only work in conjunction with Seat's German parent VW, Chief Executive Luca de Meo told Reuters.

"It's not a market where we can go alone," de Meo said at the Geneva auto show. "We have to see what our sisters and brothers are doing. We are analysing the situation but nothing concrete is on the table."

French carmakers once dominated the Iranian market and both PSA and Renault are ramping up investment and production there after an international deal to lift sanctions in return for curbs on Tehran's nuclear activities.

Western and Japanese carmakers that had previously avoided Iran are also eyeing its potential and Iran's deputy industry minister told a conference in Tehran last month that VW may soon finalise a production deal with an Iranian company.

VW has said its main car brand was always looking for new market opportunities around the world and was monitoring developments in Iran closely while conducting talks there on different levels.