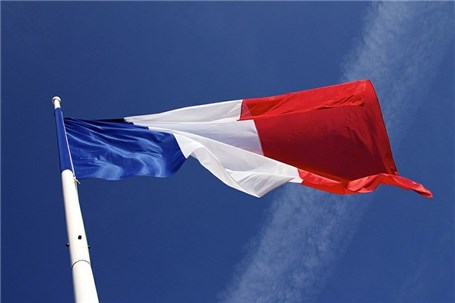 Asre Khodro: The French car registration data published on Monday for the month of January shows Volkswagen in a stronger position than anticipated, outpacing Renault and PSA Peugeot Citroen.

Reporting "Asre Khodro", According to data released by the country’s main auto industry body – Comité des Constructeurs Français d’Automobiles -, French car registrations rose 3.9 percent in January, finding Volkswagen’s sales not so affected by the cheating scandal. Sales rose to 138,395 cars, CCFA said in a statement, even if the selling days were one fewer last month than in January 2014. Following the weak sales caused by the outbreak of the emissions crisis in September, the German group picked up some speed last month in France, rising 12 percent, with 5.5 percent gain for the core VW brand, based on CCFA data. By contrast, PSA Peugeot Citroen sales rose by 3.2 percent, while Renault Group marked a 2.9 percent decline, despite recent model launches including the Renault Kadjar compact SUV. Renault brand suffered a steeper 4.1 decline, while its affordable Dacia brand reported a 0,6 percent increase over last month. France’s domestic brands also lagged behind foreign rivals Toyota, up 11.6 percent, and Fiat Chrysler, which gained 8.4 percent. An impressive performance by Opel-Vauxhall helped parent General Motors record a 19 percent French sales gain.

PSA and Renault both recently revealed they are looking to increase their global sales figures by reentering into the Iranian market. Peugeot Citroen made the first step into this direction, announcing last week it has reached an agreement for a 50:50 venture with Iran Khodro to start production in Iran in the second half of 2017. Renault also wanted to reaffirm its position on a re-enter in Iran, as it is a very important market for its strategy, the company recently said in a statement.