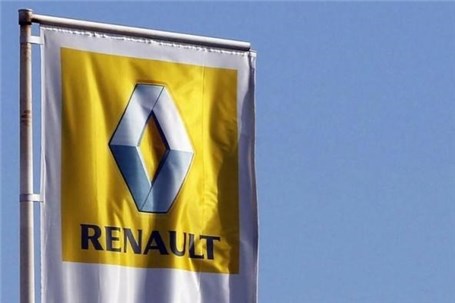 Iran can also serve as an export base to neighboring countries in Central Asia and other areas, Tayebnia said on Feb. 4.

French automakers are rushing to strike major deals, with Peugeot planning to form a 50-50 joint production venture with Iran Khodro, an Iranian automaker.

Renault is expected to forge a similar alliance with SAIPA, another Iranian carmaker, "maybe this month," Tayebnia said.

He also called on Toyota Motor and other Japanese automakers to actively invest in Iran and transfer their technology.

Tayebnia said he wants to see Japanese automakers invest in Iran as much as, or more than their French rivals.