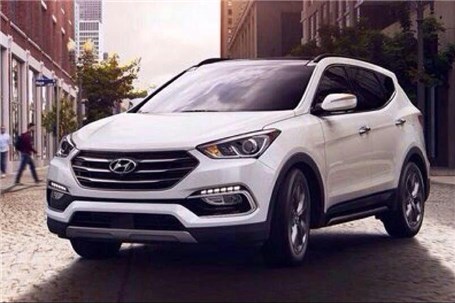 He made the sales projection in a meeting with the Ministry of Trade, Industry and Energy on targeting the reopened Iranian market. The company’s car exports came to a halt in 2012 after the international community imposed sanctions on the Middle Eastern country due to its nuclear program.

In addition, the Korean automotive group will expand its Complete Knock Down products for Iran. CKD refers to semi-knockdown products that are assembled in the local markets.

To support Korean firms in increasing outbound shipments to Iran, the ministry will help ease financial difficulties that companies may face in advancing into the new market.

“Iran’s exports are expected to grow 5.8 percent this year and 6.7 percent next year. The government will build a stable payment system and strengthen financial support,” said Trade Minister Ju Hyeong-hwan.