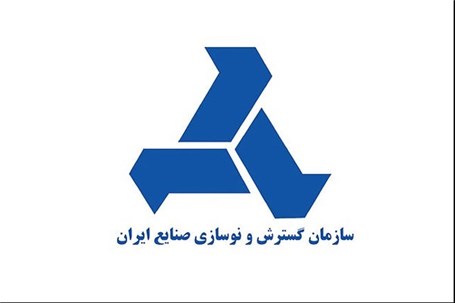 During private meetings with automotive firms, officials at the IDRO reportedly said that the organization does not advocate the presence of Chinese firms in Iran’s expanding auto sector.

Born in 1967, IDRO is one of the largest state-owned industrial firms and has significant investments in industrial and automotive companies, including major domestic carmakers IKCO and SAIPA Group.

The guidelines state that foreign companies should invest directly in local production. Furthermore, they are also required to enable Iranian businesses to export vehicles through their international sales network.

So far none of the Chinese firms operating in Iran have announced direct investment in the local auto sector. Additionally, none has made any commitment to help export the joint products because the low quality of the cars has rendered them unfit for export in the highly competitive international markets.

According to a recent report by the Iran Standard and Quality Inspection Company (ISQI) on the quality of locally made cars, most Chinese cars suffer from poor quality and, with one exemption, none has been able to earn more than two stars in the ISQI five-star ranking system.

Furthermore, in recent years, technology transfer has been on top of the government agenda. Iran’s new industrial development policy stipulates that foreign auto firms wanting to sell in Iran must also transfer technology and share expertise.

Thus, foreign firms have to assist Iranian companies to upgrade their production platforms.

While the Chinese automotive industry has grown significantly in recent years, however, it is largely  confined to copying European and American brands.

In IDRO’s view, with the sanctions lifted in January 2016, Iran can and should find better partners in European companies that have advanced technologies.

In response to Financial Tribune’s questions in this regard, Deputy Director of IDRO, Alireza Daliri, said, “The organization is not per se against the presence of Chinese firms. However, the rules that apply to other firms seeking a foothold in Iran’s auto sector is also relevant to them.”

He said, “These are the same rulings that the Ministry of Industries imposed on Iran Khodro and SAIPA when they signed deals with Peugeot and Citroen.”

Daliri said the organization is merely following directives announced by the ministry.

“Vehicles produced jointly by Iranian and Chinese firms in recent years are of inferior quality,” which has rendered them unfit for export, he maintained.

Chinese-Iranian joint ventures have a small share of the local automotive market (10%) but over the years have registered significant production growth.

However, with the official launching of JVs between Iranian carmakers and topnotch international businesses like Renault, PSA Group, and Volkswagen, it is likely that the Chinese may lose — at least partly — their perceived niche in Iran.