Asre Khodro- French carmaker Renault posted a 6.7% decline in first-half vehicle sales amid a global auto slowdown, but said a forthcoming product offensive would begin to help soften the blow in key markets. 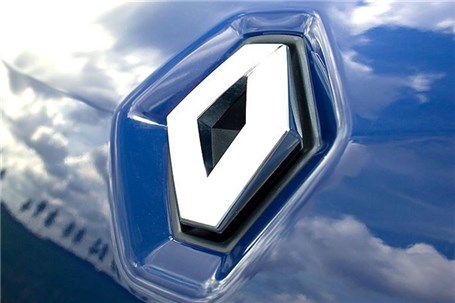 Reporting "Asre Khodro", Sales fell to 1.94 million light vehicles in January-June from 2.08 million a year earlier, the company said in a statement on Tuesday. The slump was outpaced by a 7.1 percent global market contraction, it added.

The sales announcement comes amid gathering gloom for the global auto industry, with major markets in decline and trade barriers looming. It also comes a day after domestic rival PSA recorded a 12.8% slump in deliveries.

"Renault maintained its market share in the first half of the year in a market that was in sharp decline," the carmaker said, adding that it had held its ground with "no new products".

The rollout of a new Clio mini will help lift sales in the second half, sales chief Olivier Murguet told reporters, bolstered by an updated Zoe electric car. Global sales of battery-powered models rose 42.9% in the first half.

While the core Renault brand's sales fell 11.5% in the first half, lower-cost brands showed gains, with Dacia up 4.5% and the Russian Lada marque advancing 6.8%.

Group sales were flat in a declining European market but down 27.7% in the sales region spanning Africa, the Middle East and India, largely as a result of Renault's 2018 withdrawal from Iran under threat of U.S. sanctions.

Deliveries fell 5.2 percent in the Eurasia region including Russia, and 3.9% in the Americas, where Renault sees the Brazilian market rebounding 8% this year.

The global market will show a new decline of about 3% this year, Renault said, with Russia down a further 2-3% and Europe stable, assuming that a hard Brexit is averted.

Renault is scheduled to publish full first-half results on July 26.