Asre Khodro - August 16, The Iran Project – Head of the Industries Commission of Tehran Chamber of Commerce has stressed the achievements of foreign investments in Iran’s economy, referring to French automaker Renault’s signing a joint venture deal with Iran worth €660 million ($779 million) to build up to 300,000 cars per year. 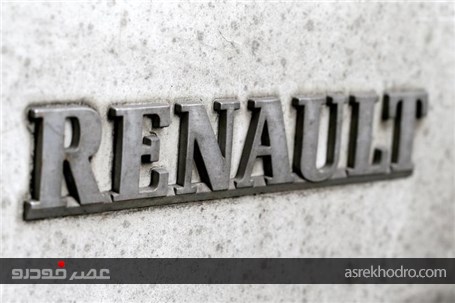 Renault’s landmark auto deal in Iran will revolutionize the country’s automotive industry due to the formation of new management and the transfer of knowledge and technology, Pourqazi added.

Touching upon the shortcomings of Iran’s automotive industry, he reiterated that Tehran’s joint venture with a world-famous carmaker company can improve these deficiencies by creating competition.