Who won signs the contract of the largest investment in the Iranian automotive industry?

Asre Khodro - Months of negotiation between French and Iranian sides have come to an end and the contract for the largest investment in the history of the Iranian automotive industry will be signed by the next few hours. 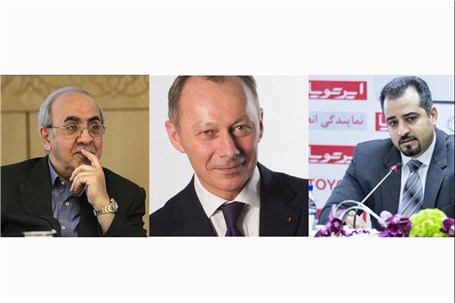 Reporting "Asre Khodro", The contract will be signed by Thierry Bollore, the senior Vice President of Carlos Gon  on the behalf of Renault and  Mansoor Moazami, the CEO of IDRO, representing the Iranian government, and Kourosh Morshed Soluk, representing the Naseh, the owner's group of Negin Khodro.