Asre Khodro - Negin Khodro, the official importer of Renault cars in Iran, has announced it will replace its Fluence sedan model with the latest version of the Megane in the coming months. 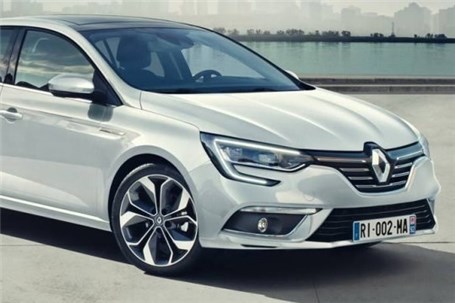 Repoerting "Asre Khodro", The company has not given the date of the vehicle’s arrival. However, the new Megane went into production in the Turkish city of Bursa in September 2016, according to Iranian automotive blog Asbe Bokhar. Renault’s Turkish unit, called Oyak-Renault, aims to produce 500,000 cars in total, according to previous reports from that country, with 80% for exports to the region.

The company is 51% owned by Renault and 49% by Oyak, the Turkish military’s pension fund. The local distributor, Negin, has increased its range of vehicles, including the introduction of the Korean-built Koleos large SUV and large premium sedan Talisman.