Asre Khodro - With the arrival of the inaugural ceremony of Hassan Rouhani's second term presidential, the intensive and final negotiations between Renault and IDRO with the participation of Negin Khodro as the representative of the private sector of the Iranian automotive industry are still ongoing to implement the largest overseas investment in Iran's automotive industry. 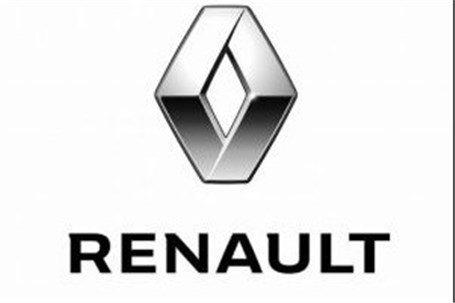 Reporting "Asrekhodro", the previous stage of final round of discussions was held last week in Paris and disputed clauses are being discussed by the parties, started few days ago, to get ready for signing the contract for the coming days with the presence of the French Foreign Minister in Tehran.
Informed sources said that during the days ahead, before Saturday, the contract will be signed with senior officials from both countries in Tehran.