Asre Khodro - Renault is set to operate independently in Iran and produce low-budget cars starting with the Kwid model according to one auto expert. 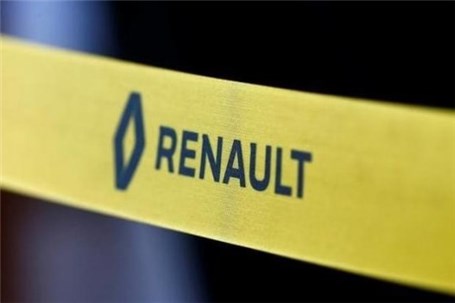 Renault officials have reflected on this possibility during negotiating with Iranian stakeholders.

Rezaei said, “Renault’s intention to expand its presence in Iran has been obvious as the company purchased a 50% stake in Bonro -- one of the subsidiaries of SAIPA.”

Renault’s top-end luxury cars are being imported while its less costly products will be manufactured locally, he added. Theoretically, the scheme to produce low-cost sedans should enable the company to cater to the needs of a wider range of customers.

Renault’s Kwid has been the company’s main candidate for the lower end of the local auto market pricing the car at about 310 million rials ($8,800) this would enable the major French carmaker to grab a much bigger share of Iran’s auto market.

Renault’s venture into the low margin of the market with the Kwid will certainly pose a major challenge to SAIPA’s Tiba and Pride models – presently the cheapest cars in the saturated local market.

Renault signed a joint venture with Iran’s Industrial Development Renovation Organization in September and is collaborating with Iran Khodro and SAIPA, although remaining independent.

Launching independent production will significantly increase the company’s role in Iran and might give the company a leverage to outpace its archrivals Peugeot and Citroen who also will offer several new models in the next few years.

Rezaei’s comments follow an announcement by CEO of Citroen, Linda Jackson, to the effect that the brand is aiming to capture a 30% share of Iran’s auto market by 2021.

On February 13 the Citroen CEO and her delegation visited one of SAIPA’s production plants. SAIPA is Citroen’s partner in Iran.

During the visit Jackson said “Citroen and SAIPA are set to offer products suitable for the low budget basket.” She did not name the vehicles.

According to announcements by SAIPA, the company is due to sell a 50% stake in of one of its subsidiaries, SAIPA Kashan, to PSA.