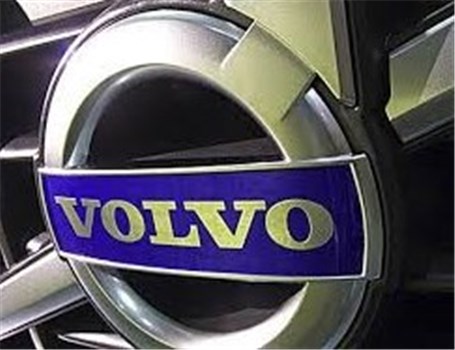 Volvo on the Final Decision to Manufacture Car in Chabahar

Asre Khodro: In the wake of Iran’s invitation to automakers for investment in Chabahar port, south eastern of Iran, Volvo has ended evaluation on manufacturing car in this port and is making the final decision to produce car in Iran.

Reporting "Asre Khodro", The Swedish company will use Chabahr to manufacture and export car to the regional countries.
Volvo for this regard will cooperate with an Iranian private company.