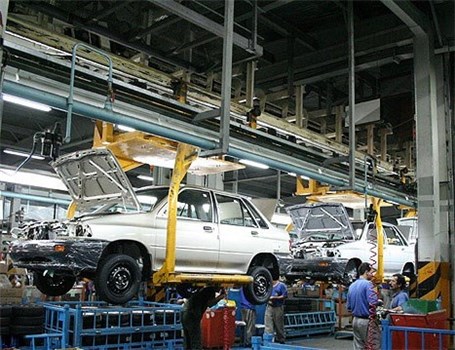 Iran's car market ready to zoom in on the action

The prospect of such a country opening up to trade, giving opportunities for global automotive companies to be a part of its growth story is certainly reason to cheer.