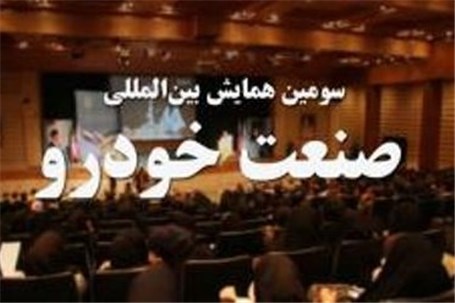 Reporting "Asre Khodro", Over 363 domestic and 138 foreign companies from 32 countries are attending the three-day event.

At least 75 representatives from Iran and foreign companies would deliver speeches during the gathering to be wrapped up on March 1.

Some 212 Iranian auto domestic companies are putting on their products in an area covering 35,000 square meters.