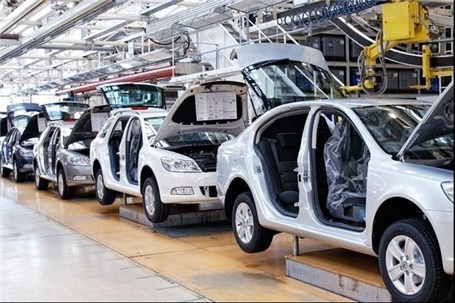 Iran Khodro, Fiat to set up joint firm in Iran

Reporting "Asre Khodro", The automobiles produced by the Italian firm can compete with Peugeot and Volkswagen cars in Iran's market, Ahmad Pourfallah, chairman of Iran-Italy Joint Chamber of Commerce, was quoted as saying in an Iran Daily News report.

He said that the companies haven’t sealed a deal yet, but the talks have had satisfactory progress and will result in the initiation of favourable mutual cooperation.

He added that it has been discussed in the negotiations that Fiat’s new cars will be produced in Iran and exported to the regional countries, and that the joint company will be formed through investment by both firms.