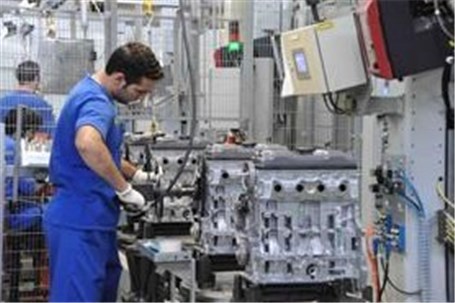 Iranian Engine To Be Mass-Produced Soon

Asre Khodro: First Iran-made turbo-charge engine (TC7) is expected to be mass-produced by the first half of Persian calendar year.

Reporting "Asre Khodro", TC7 with a 7.1-liter capacity has already passed successfully various tests in terms of performance and maintenance standards. It’s noteworthy that other relative tests are still underway and the mass-production of TC7 would begin immediately after gaining all required certificates.
TC7 engine uses compressed natural gas (CNG) but at earlier stages of its production, only petrol model would be supplied.
The fuel consumption of TC7 which was initially used in IKCO Soren stands at 7.3 L/100 Km. It can release some torque of 215 N/M and 150 HP.
The engine enjoys Euro4 emission standards and European On Board Diagnostics (EOBD). Its Euro4 standards can be promoted to Euro5.
TC7 is of national EF class which is co-designed by Iran Khodro Power Train (IPCO) and Germany’s FEV at a joint project years ago. EF engines have been designed initially baesed on compressed natural gas but it is bi-fuel and capable of working with gasoline as well. Iran Khodro has already produced EF7, EF4 and EFD engines of the same class.