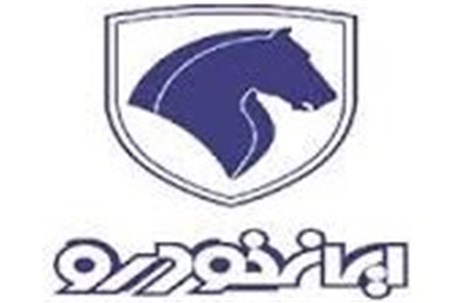 Asre Khodro - Iran’s largest automaker, Iran Khodro is set to introduce a face-lifted version of its popular sedan model the Tondar 90 along with three other new cars this week.

Reporting "Asre Khodro", According to a press release by the company, the car dubbed Tondar 90+, like its previous iterations, is based on the platform of Renault’s Logan model from the 2009.

The Tondar 90 family is one of the few good quality vehicles offered by Iranian carmakers, though it comes with an inflated price tag of over 400 million rials ($10,600).

The car is the only locally produced model priced under 500 million rials($13,300), which has been able to secure four stars in Iran Standard and Quality Inspection's five-star ranking system for build quality.

The face-lifted version is priced slightly higher and will be sold for 500 million rials.

While the model offers good quality, Tondar 90 family suffers badly in the looks department and the newer version of the car has not observed many changes in this regard.

In addition to Tondar 90+, IKCO has recently unveiled a face-lifted version of its locally designed and produced car Dena+.

The company is also set to roll out two other cars jointly produced with its foreign partner, Peugeot, namely the 2008 crossover and 207i hatchback.