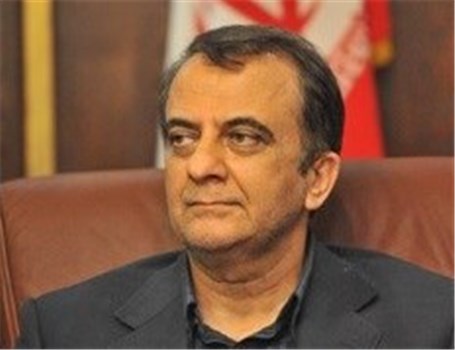 "Given the recent nuclear deal reached between Iran and P5+1 group of countries and the subsequent positive atmosphere, Avrand Plastic can play a leading role in supplying necessary parts and exporting new Iranian products to the international markets," said Zare.

"In its new chapter of cooperation with international car makers, Iran Khodro is intended to gain a considerable share of the regional markets."

"Iran Khodro set up its target to become a reliable car manufacture in the world two years ago," added the IKCO chief, noting to reach 80% of the target required efforts from Iranian suppliers and SAPCO [IKCO parts division].

"Given our current and future conditions, Iranian suppliers are obliged to take a leading role and increase their production and quality side by side," said Zare.

"We must provide Iranian suppliers with an appropriate environment to promote their final products quality."