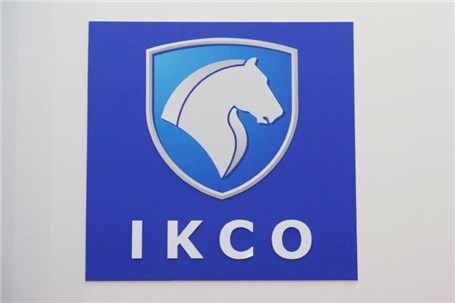 According to Tasnim, a second deal would be also signed next month to create a joint venture in Iran for production of heavy vehicles including Actros trucks.

French PSA (PEUP.PA) -- the maker of Peugeots and Citroens -- and rival Renault (RENA.PA) have pushed hard into Iran since its 2015 deal with world powers that saw international sanctions lifted in return for curbs on Tehran’s nuclear activities.

PSA has signed production deals worth 700 million euros ($768 million), while Renault has announced a new plant investment to increase its production capacity to 350,000 vehicles a year.

Germany’s Volkswagen (VOWG_p.DE) and BMW (BMWG.DE) are among those that have put Iranian ambitions on hold as they are concerned that any deal with Tehran might affect their sales operations in the United States.