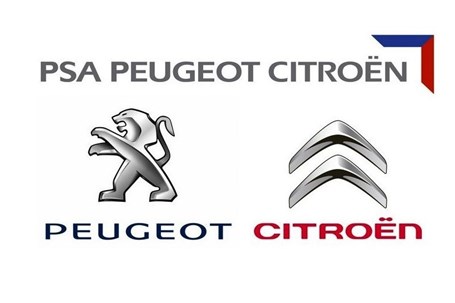 Asre Khodro-PSA Group unveiled a second Iranian manufacturing deal on Thursday as the French carmaker seeks to reclaim the leading position it once enjoyed in the Middle East's biggest auto market, until U.S.-led sanctions forced its withdrawal.

Reporting "Asre Khodro", the Paris-based carmaker struck a framework deal with Iranian counterpart SAIPA to invest 300 million euros ($330 million) in the development and production of three Citroen models through a new joint venture.

PSA, which pulled out in 2011 under U.S. pressure, now faces stiffer competition from Chinese rivals that have grabbed more business in the intervening years - as well as western peers such as Renault flocking back with newer models.

"This agreement opens up a new chapter in our history of cooperation with SAIPA," PSA Chief Executive Carlos Tavares said. "Our aim is to provide our Iranian customers with modern vehicles that meet the highest comfort, safety and technology standards."

Iranian car registrations approached 1.6 million cars at their 2011 peak, with PSA claiming almost 30 percent of the market, before collapsing under the weight of sanctions.

Under the agreement, to be finalised by the end of 2016, Citroen and its Iranian partner will introduce the first of three planned new models for the French brand in 2018.