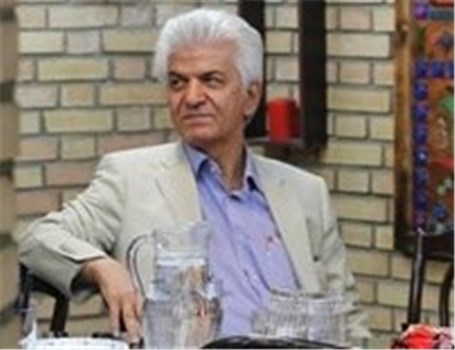 Asre Khodro - An official with the Iranian Automotive Parts Manufacturers Association has expressed readiness of its members to cooperate with Azerbaijani counterparts.

Head of the association, Mohammad Reza Najafi-Manesh, told Trend News Agency that Iran Khodro is in the process of increasing cooperation with AzEuroCar, an assembler of Iranian cars in the neighboring republic.

According to the official, there are about 1,200 auto parts makers in Iran.

Iran’s ambassador in Baku, Javad Jahangirzadeh, had earlier told the Azeri news agency that Iranian and Azeri carmakers are expected to launch a joint venture in September.

The first products of the auto plant in Azerbaijan’s Neftchala Industrial Quarter are expected in autumn.

In 2016, AzEuroCar and Iran Khodro signed an agreement to set up a joint car plant in the Neftchala region.

With a capacity of about 10,000 cars per year, the company  will produce four Iranian brands – Dena, Runna, Soren and Samand. The project is worth $15 million.