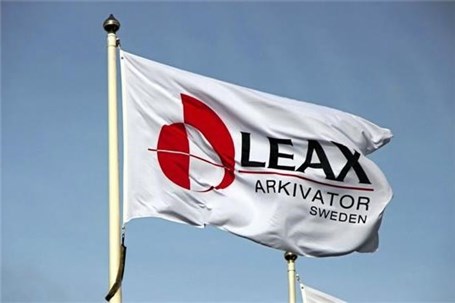 Reporting "Asre Khodro", Leax Group says the decision to approach the Iranian market was adopted after a recent visit to the country by its top directors that was organized by Scandinavian automotive supplier association, FKG.

"Iran used to be a very good market for Volvo and Scania and we are a major supplier to the truck industry," Leax Group President and CEO Roger Berggren told Just Auto news website.

"We know the investment level has been very low due to sanctions and there may be a replacement need in the market. With that as a base - and Iran is a big country of 80m people – that [the trip to Tehran] was the starting point,” Berggren added.

Leax chief said he had several business meetings with local players such as Iran Khodro Industrial Group (IKCO) and SAIPA during his stay in Tehran.

“We [also] met some tractor manufacturers and we can see the technology level is at least ten years behind - they want new technology,” said Berggren.

He said Iranian officials had told him that they want joint venture co-operation and were very open both in Tehran and Tabriz.

Berggren further emphasized that he had seen the desire by Iranian consumers to purchase goods of Western quality.

"I think it will take several years," said the Leax chief. "The financial system is not yet fully in place - it is important to get paid so they have to put this financial system back. "We [also] need to find partners locally we can co-operate with,” he added.

The Swedes are following hot on the heels of French supplier body FIEV which has been beating a path to Tehran's door for some time, the report by Just Auto added.