Asre Khodro: In the middle of the past week, WV was officially to announce its business partner in Iran, but this very vital choice of the automotive industry has postponed. 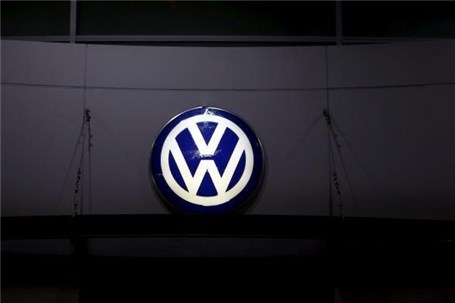 Reporting "Asre Khodro", According to the latest news by asrekhodro, at the end of the current week a German based group’s delegation will come to Iran again to continue negotiation.
There are still no more details available regarding VW delegation trip at the end of the current week, but a source informed of the matter believes in possibilities of a negotiation with government officials for final preparations.
Mammut group, kerman khodro group and GBG are three final choices for VW as possible business partner.