Asre Khodro: Volkswagen is to produce its Polo hatchbacks under a joint venture with an Iranian automotive company, Mammut Group. 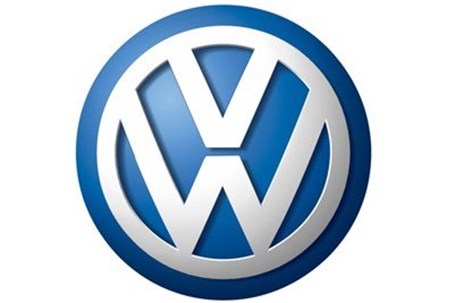 Reporting "Asre Khodro" , According to Persian Khodro, a local automotive website the production line is to be launched in summer outside Tehran.

The website quoted an unnamed source as saying that Mammut also has plans to import VW vehicles “but the models to be imported have not been decided yet.”

“Imports will start by the end of the current calendar year (March 2017) or during the first quarter of next year.”

The report also states that Jetta and Passat are other likely candidates to be produced alongside Polo under the joint venture.