Asre Khodro - Volkswagen Group's Czech brand, Skoda, will aim to produce a low-cost car for emerging markets by 2020, despite the collapse of cooperation talks with India's Tata Motors. 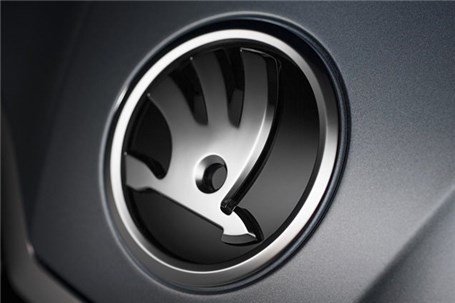 Reporting "Asre Khodro", Skoda has developed "a series of ideas" for a cheap car for India that could then be used in other markets such as Brazil and Iran, said Thomas Sedran, VW Group's head of strategy.

Skoda and Tata said earlier this month that talks on a strategic alliance had ended because the two automakers failed to achieve planned cost savings.

In March, the carmakers had signed a memorandum of understanding for a long-term partnership to explore joint development of products for customers in India and other markets.

Talks came to an end after Skoda dropped the idea of developing a car using Tata's AMP platform because of fears that it would need significant further investment to meet future crash-test and emissions requirements, a VW Group source said at the time.