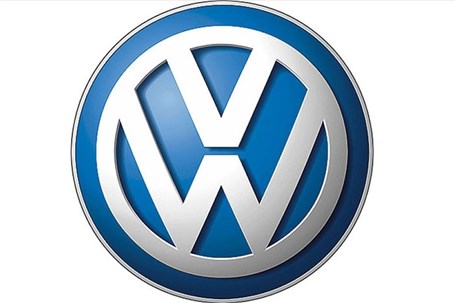 VW and Skoda may face stiff competition from past market leader PSA Peugeot Citroen and French rival Renault, which are also positioning themselves in the race to capture market share in Iran.