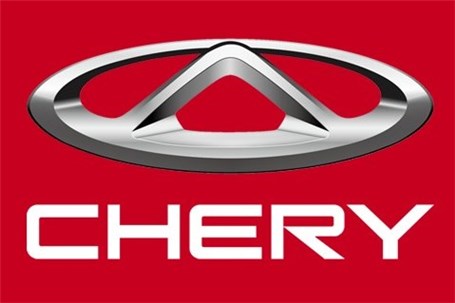 Reporting "Asre Khodro", With an area of 1,100 square meters, Chery’s booth put on display six models, attracting hundreds of thousands of visitors. Inspired by the technology & quality-oriented Strategy 2.0 and the forward-looking concept of car building, Chery blended a lot of innovation elements into the booth. On the scene, Chery presented a feast full of technology and fashion through a well-proportioned space with broad vision, the perfect integration of the streamlined booth with the brand-new vehicles, and the interplay of light and shadow. The 16th Iran Motor Show was themed “Constant Improvement, Gratitude to 200,000 Consumers”. After 12 years of development, Chery’s sales in Iran have exceeded 200,000 units for the first time. In the increasingly mature Iranian auto market, Chery partners have been paying close attention to the frontier trend of automotive development, studying consumer habits, and moving forwards to further meet consumers’ demand for a good life.

The pre-launch conference of New Tiggo 3 was held at the booth. In the dazzling light, it appeared more mysterious and dynamic. Hopefully it will offer consumers a more comfortable and fluid overall experience.

To meet visitors’ increasingly diversified demands, Chery invited a celebrated Iranian host. His humor and wittiness aroused bursts of applause. To create a warm atmosphere for the booth, Chery invited a renowned local lighting company to present a lustrous and dazzling light show. There were also interesting interactive activities. A series of creative movements made Chery’s booth one of the most popular ones during the show.