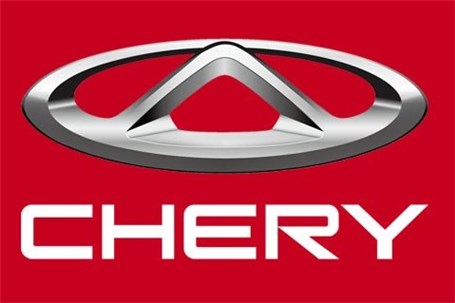 Reporting "Asre Khodro", The competition brought together 134 technical elitists from Chery’s manufacturing bases worldwide to present a spectacular global event in which all finalists showed their superb skills and tremendous technical strength. Tongyao YIN, president and CEO of Chery; Xiaoqing HE, deputy general manager of Chery and general manager of Chery International; other executives of Chery, as well as Jian Kuang, secretary of the CYL Wuhu Municipal Committee attended the closing ceremony and presented awards.

Another highlight of the finals was the commendable performance of the contestants from Chery’s overseas plants. Despite the short history and little technical accumulation of these plants, the contestants competed without fear and up to standards, showed their sportsmanship, and carried off one third award and nine excellence awards. The contestants from Chery’s four overseas plants in Iran, Brazil, Venezuela and Egypt all won awards. Of them, Hossam Jamshid from Iran Plant overcame many strong opponents in the final of the category of passenger vehicle tuning (assembly) to garner one third award for this plant.

Chery 1st “Global Manufacturing Technique Skills Competition” was intense and spectacular. As an innovative event of China’s auto industry, the competition accords with Chery’s mission of “making you more brilliant through innovation”, and such “workmanship” is essential to brand building and tallies with Chery’s vision of “creating an outstanding brand through exquisite workmanship”, said YIN in his speech.

Chery “Global Manufacturing Technique Skills Competition” is Chery’s largest of its kind in terms of duration, scope of participation and number of participants. The debut of technical workers from Chery’s Iran Plant, Brazil Plant, Egypt Plant, Venezuela Plant and other overseas plants, as well as its JV plants-Qoros Plant and Jaguar Land Rover Plant is an epitome of Chery’s globalization achievements in recent years.