Asre Khodro- BYD has become the first company to supply pure electric vehicles to Iran, while its partnership with the country's largest private passenger car manufacturer Kerman khodro will also see the Shenzhen-based company export other products to Iran including hybrids, electric vehicles and rechargeable batteries. 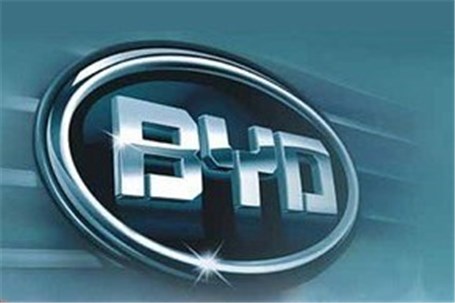 "Iran's new energy vehicle market has vast potential because the government of Iran has the foresight of sustainable development. We endeavour to use our technology to provide quality products and service to the people of Iran."

"We are very positive about the future of new energy vehicles in Iran because of BYD's mature technology, the scale of its production and operational success," said Kerman subsidiary, Karmania CEO, Pooya Salari Sharif.