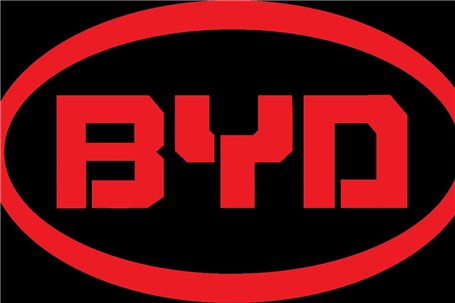 “Our partnership with Karmania is an important step in expanding our Middle East operations,” said AD Huang, General Manager of BYD’s Middle East and Africa Auto Sales Division. “Iran’s new energy vehicle market has vast potential because the government of Iran has the foresight of sustainable development. We endeavor to use our excellent technology to provide quality products and service to the people of Iran.”

Iran is just one of several Middle Eastern countries responding to climate change concerns through various environmentally friendly policies such as tax breaks for new energy vehicles. These initiatives also assist nations in reducing their dependence on fossil fuel.

“We are very positive about the future of new energy vehicles in Iran because of BYD’s mature technology, the scale of its production and operational success,” said Karmania CEO Pooya Salari Sharif. Karmania is a subsidiary of Kerman that specially for BYD.