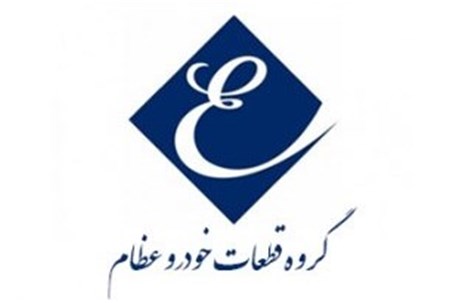 Asre Khodro - An Iranian company will launch production of automobile parts in Iran in cooperation with two leading German and French companies, said a report.

As per the agreement, Valeo will transfer the know-how for production of ignition coil and charging system technology.

The Ezam group consists of 12 large manufacturing companies and has been involved in auto parts industry since 1993, added the report.