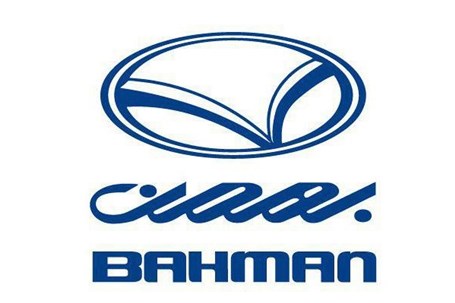 Reporting "Asre Khodro", According to a report, released by the Ministry of Industry, Mines and Trade on the production of automotive products in the country, the Bahman Group obtained 71% in the share of light commercial vehicles market in July 2017, according to the newspaper "Azhar Khodro".
Also, Bahman Diesel Co, as the leading company in the light commercial vehicle market in Iran of the Bahman Group subsidiaries,  by accounting of 53% , acquired the largest share of the passenger car market, in the first four months of this year.

The mighty returns of Haval by Bahman Group Car from the new minister's perspective The car importation order will be blocked until further notice The Bahman group denied, the negotiating with Nissan New Directives of Iran Auto Import Released
Back to top