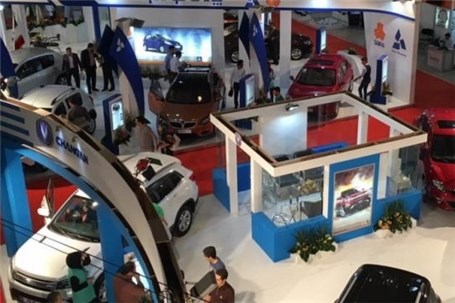 Asre Khodro: The Iran International Auto Show, which will be held for the first time at the newly opened Shahr-e-Aftab (Sun City), is slated for February 2017, according to a press release from the organizers.

Reporting "Asre Khodro",  The auto show, which hosts the largest local and foreign brands, will highlight all the latest vehicles on sale in the country. The automotive industry has been called the “locomotive of industries” because of its association with more than 60 other industries.  Representatives from industrial fields, including metal, plastic, chemical, textile, insulation, glass, electro-mechanical, electrical, electronics, metallurgy and design management, will also participate in the event. The Shahr-e-Aftab fairground has been designated the new national exhibition center and is likely to replace the existing international fairground in Tehran’s north in the next few years.